Out of the Closet: The 6-Stage Model of Coming Out

Thriving Center of Psychology Blog Out of the Closet: The 6-Stage Model of Coming Out 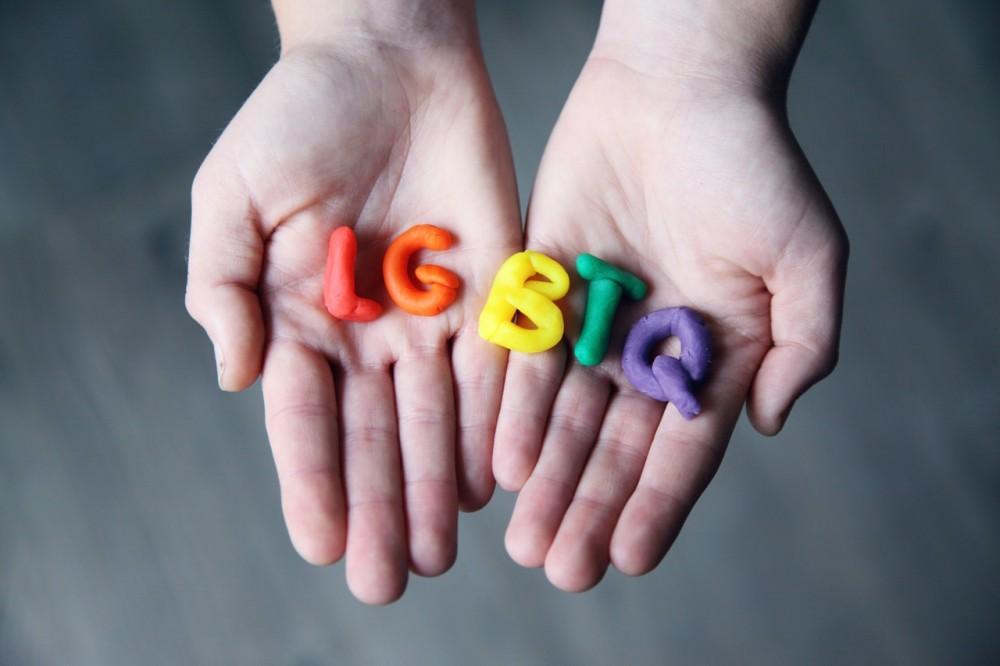 Every gay person’s coming-out story is going to be different from the rest. But it is a process of understanding, accepting, and valuing your sexual orientation and identity. Coming out can be a gradual process or something very sudden.

It involves accepting yourself first, realizing that it’s time to acknowledge what you have likely been feeling for quite some time. At the same time, it is also a time to explore your identity and share it with others.

The Six Stages of Coming Out

In 1979, clinical psychologist and sex therapist Vivienne Cass developed the Cass Theory—a model that describes the developmental process individuals go through as they consider while acquiring their homosexual identity. The model includes lesbian, gay, and bisexual identities.

A follow-up article by the University of Wisconsin states that “gender is societally considered much less fluid—having its complicated steps of identity and development.”

Although a model expresses the process of accepting one’s true self, demographics and other factors can also affect development and cohesion. The six stages are not the same for everyone as everyone’s identity development has unique components.

Stage 1 doesn’t usually end with denial or avoidance. Most of the time, it continues to identity comparison. Stage 2 includes social alienation, a feeling of being out of place or difference. During this stage, people start to accept that they are different from others or inhibit who they genuinely are to avoid scrutiny.

Meanwhile, other people begin to exemplify a greater level of commitment to the LGBTQIA+ community. Instead of hiding who they are, they start to find subcultures where they belong and fit in. During this stage, they will feel more alienated by the gender-conforming group. However, their newfound subculture will help them lessen the alienation and loneliness that they’re feeling.

A sign of identity acceptance is when the person feels more connected around people from the LGBTQIA+ community and prefers being with them more than cisgenders. During this stage, people start to disclose who they are to people close to them or to allies that will keep their identity a secret.

While identity pride establishes a dichotomy between the LGBTQIA+ community and the heterosexual community, identity synthesis breaks that dichotomy and allows the individuals to accept, respect, and support cisgenders who exude the same energy towards the gay community.

Also considered a full-circle moment, during this time, the individual might realize that their gender identity is not the only defining aspect of their identity. Instead, they may find out that their identity can be part of many other things.

Coming out can be a complicated process to go through. Society enforces codes of behavior regarding sexual orientation and gender identity that most people consider as society’s definition of their gender. Although coming out can be difficult, it can also be a very liberating and freeing process. But remember that no matter how much society forces you to come out, do it at your own pace and when you feel the time is right.

Thriving Center of Psychology offers online counseling for those in need of a mental health therapist. Get matched with a therapist who understands your concerns about your gender identity. Take the survey on our website and schedule an appointment right away. 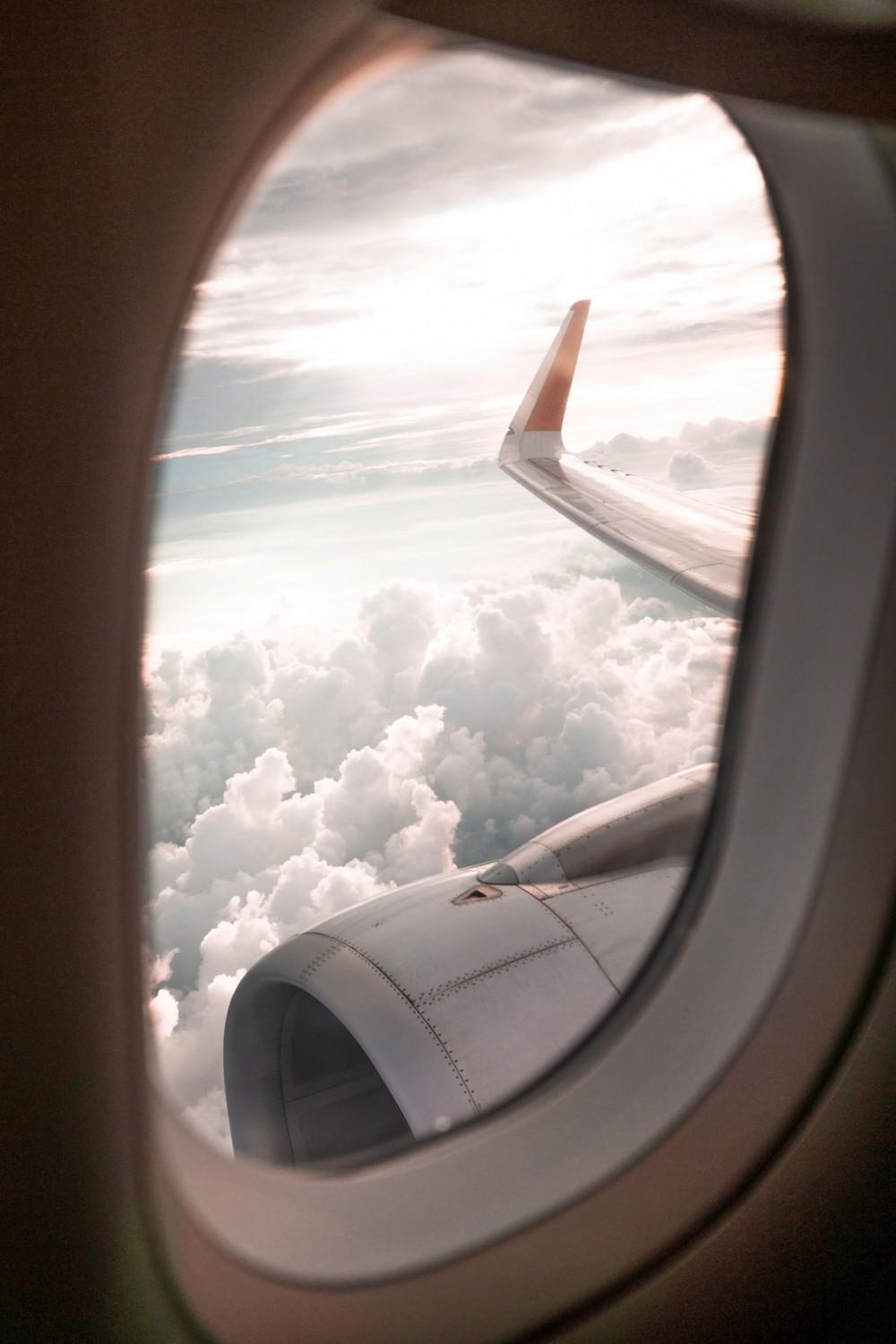 What to Know About the Fear of Flying (Aerophobia)

Traveling is exciting for many of us. It allows us to enjoy a change in scenery and indulge in new experiences. However, some people experience fear and anxiety when it comes to traveling by air. 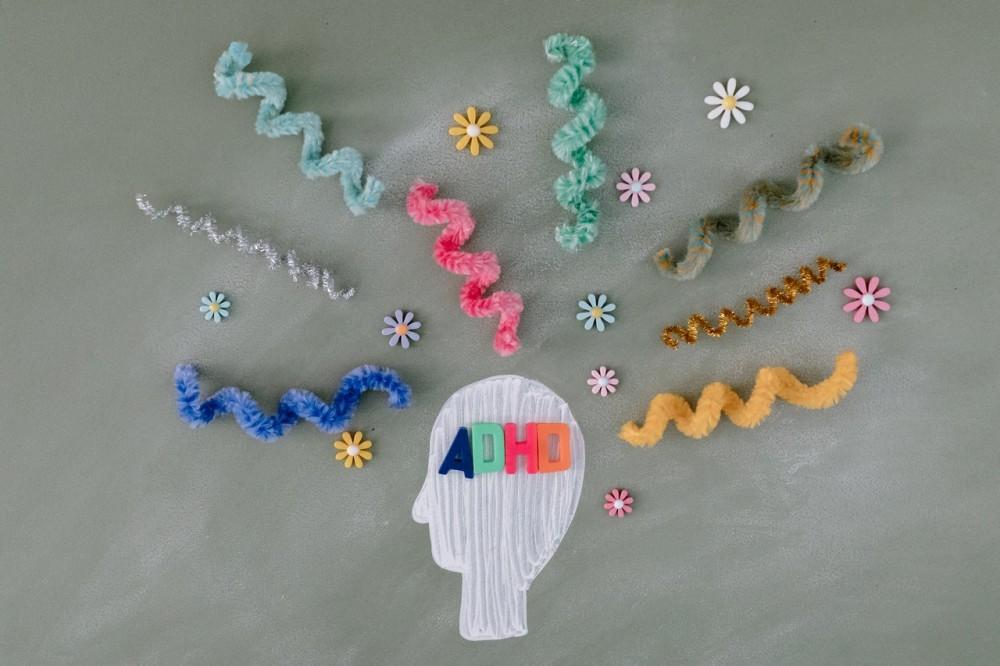 5 Warning Signs That You May Have Adult ADHD

Attention-Deficit Hyperactivity Disorder, more commonly known as ADHD, is usually diagnosed in kids. Because of this, adults have a misconception that they can’t have ADHD now that they are older. 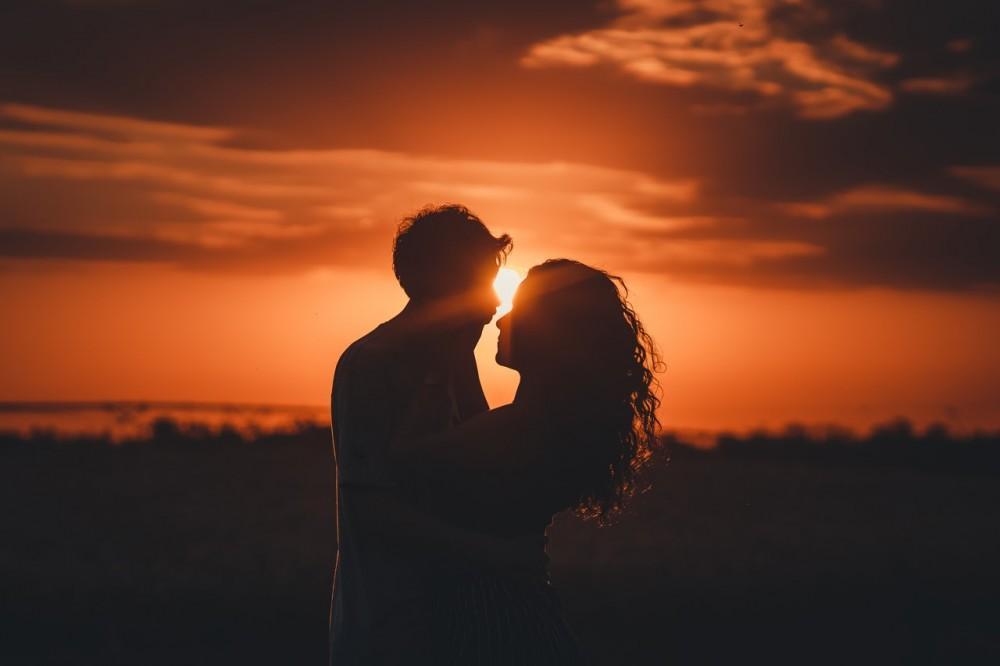 For Couples: How to Put the Sex Back in Your Sex Life

At some point in your relationship, you’re bound to hit a sexual rut. This is usually around a year-or-so down the line. And sometimes, it’s nothing more than a bump in the road, but if it goes on for too long, it can become a problem in the relationship. 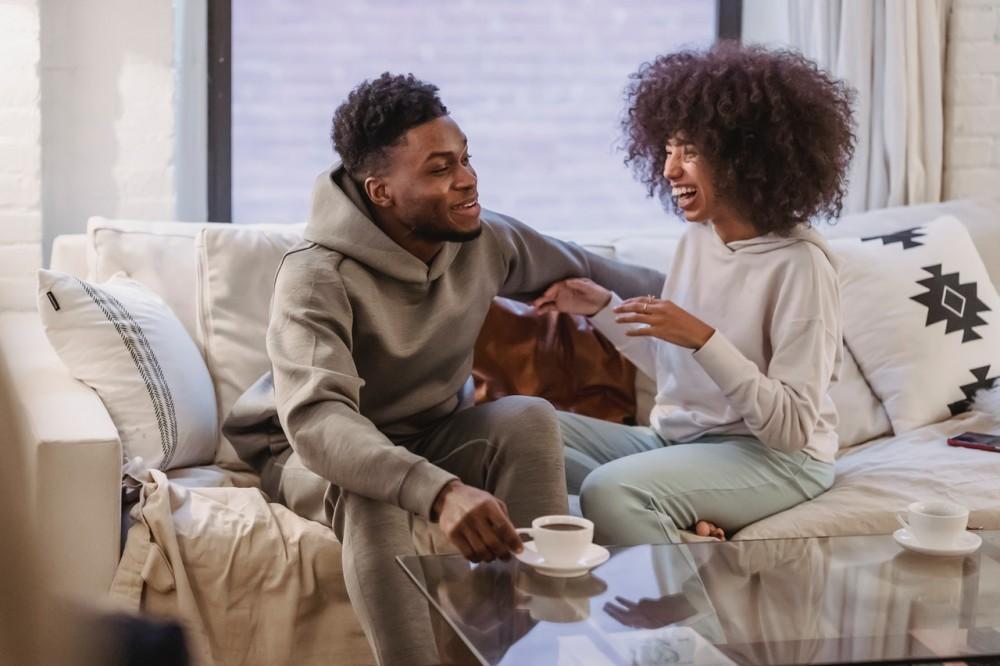 Tips for a Productive Financial Discussion with Your Partner

One of the most common sticking points in any relationship is money. It doesn’t matter whether you’re married, dating, or just starting. This aspect of your life is an essential part of any relationship, but no one wants to talk about it. 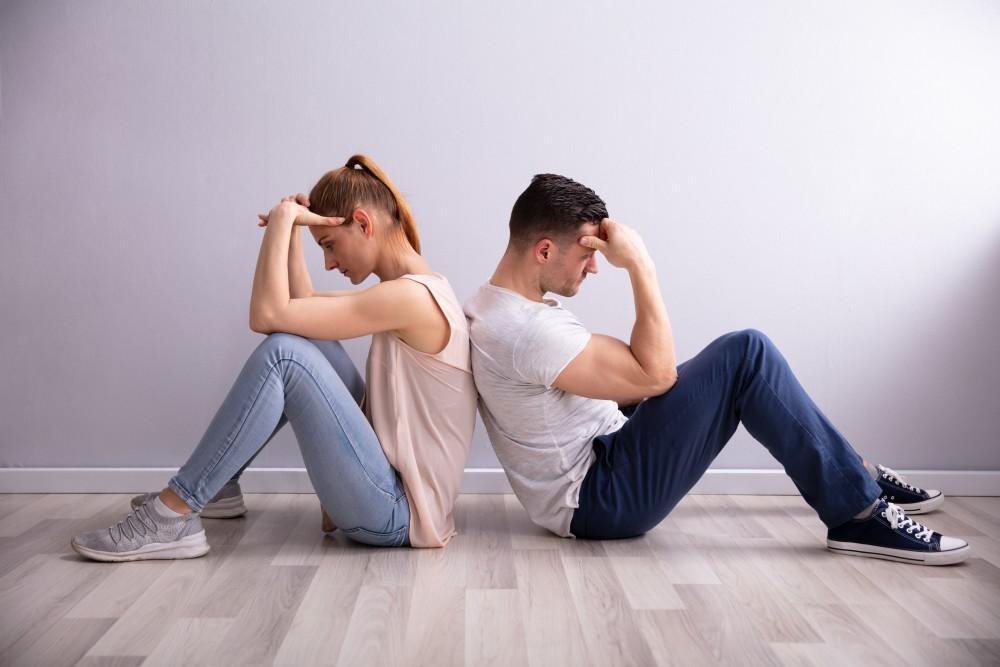 Why Emotional Cheating Is Just as Bad as Physical Affairs

No matter the justification, cheating is still cheating, and emotional cheating can be just as bad or even worse than physical affairs. 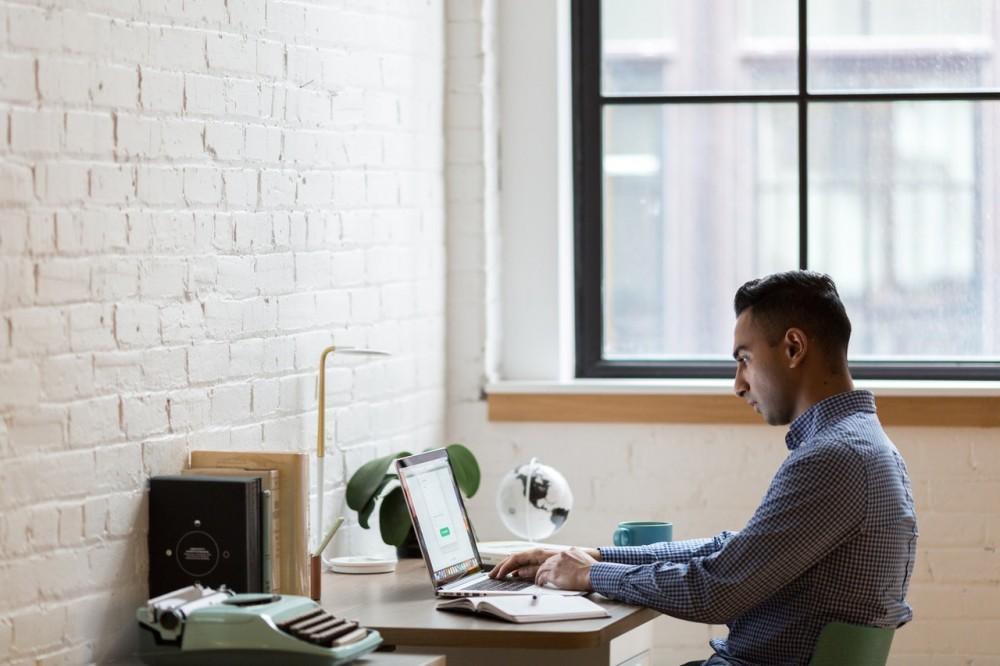 How to Reach Peak Performance in Any Profession

Having the drive to work on your skills continuously and learn something new will get you far in life, allowing you to perform well regardless of your profession.